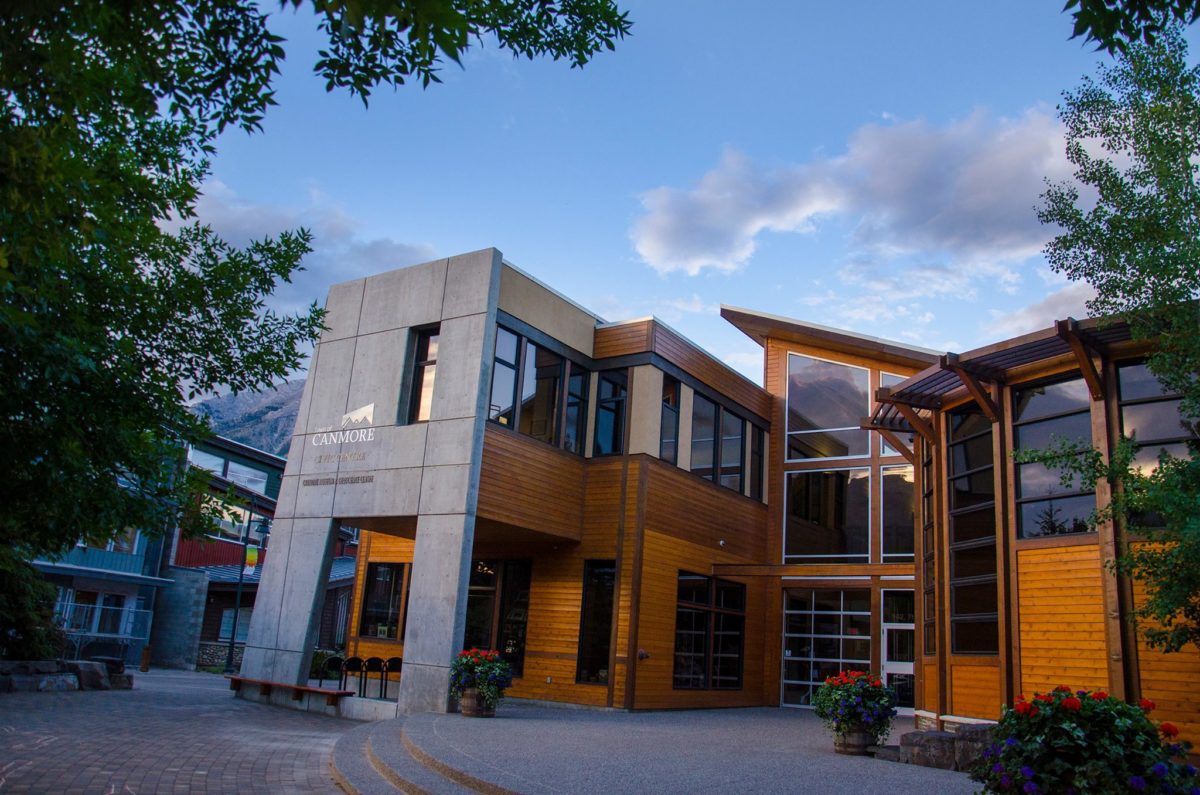 The Canmore Museum & Geoscience Centre has been welcoming residents and visitors from around the world to our unique small town museum since 1984.

Our permanent exhibit, From Coal to Community, presents Canmore in a variety of perspectives: as an ancient way station for Indigenous cultures, as an integral part of the Canadian Pacific Railway’s Western expansion, as a 95-year historic coal-mining community, as an excellent venue to study and observe the geological history of the Earth, and as a modern and vibrant community that attracts artists and athletes from all over the world.

Our current temporary exhibit, Lime in the Bow Valley, introduces visitors to a century of limestone quarrying and industrial production in the Bow Valley.  In addition to our exhibits, we offer a wide range of programs including mine history tours, special events, school programs and summer camps. 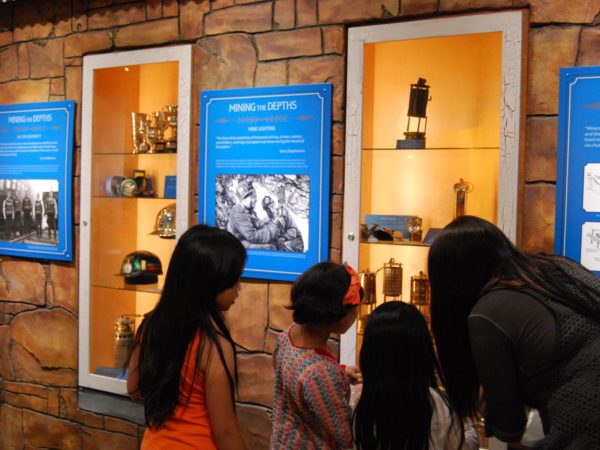 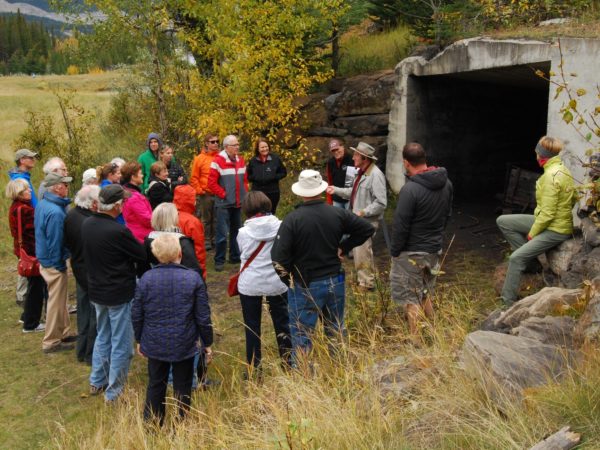 We are located in the heart of downtown, inside the Canmore Civic Centre, surrounded by plenty of free parking all around. We also manage one of Canmore’s oldest buildings, North West Mounted Police Barracks (built in 1893) located at 609 Main Street. Whether you live in town or are visiting Canmore, we hope you will take a few minutes to experience both the North-West Mounted Police Barracks and the Canmore Museum & Geoscience Centre! 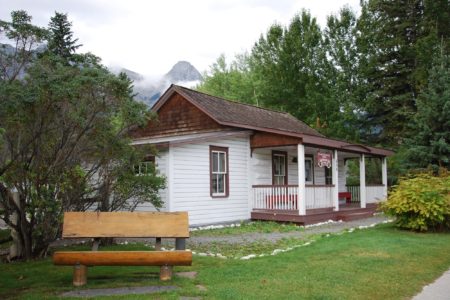