They say it takes a community to raise a child. Arguably, the same could be said for a craft brewery. The local Canmore community has been instrumental in the success of Canmore Brewing Company. On any given evening, it’s not uncommon to find dozens of bikes lined up in front of the new brewery, their muddy-faced and happy riders, enjoying their just rewards inside. It’s fast becoming a new Bow Valley ritual - the post ride craft beer at the new brewery. 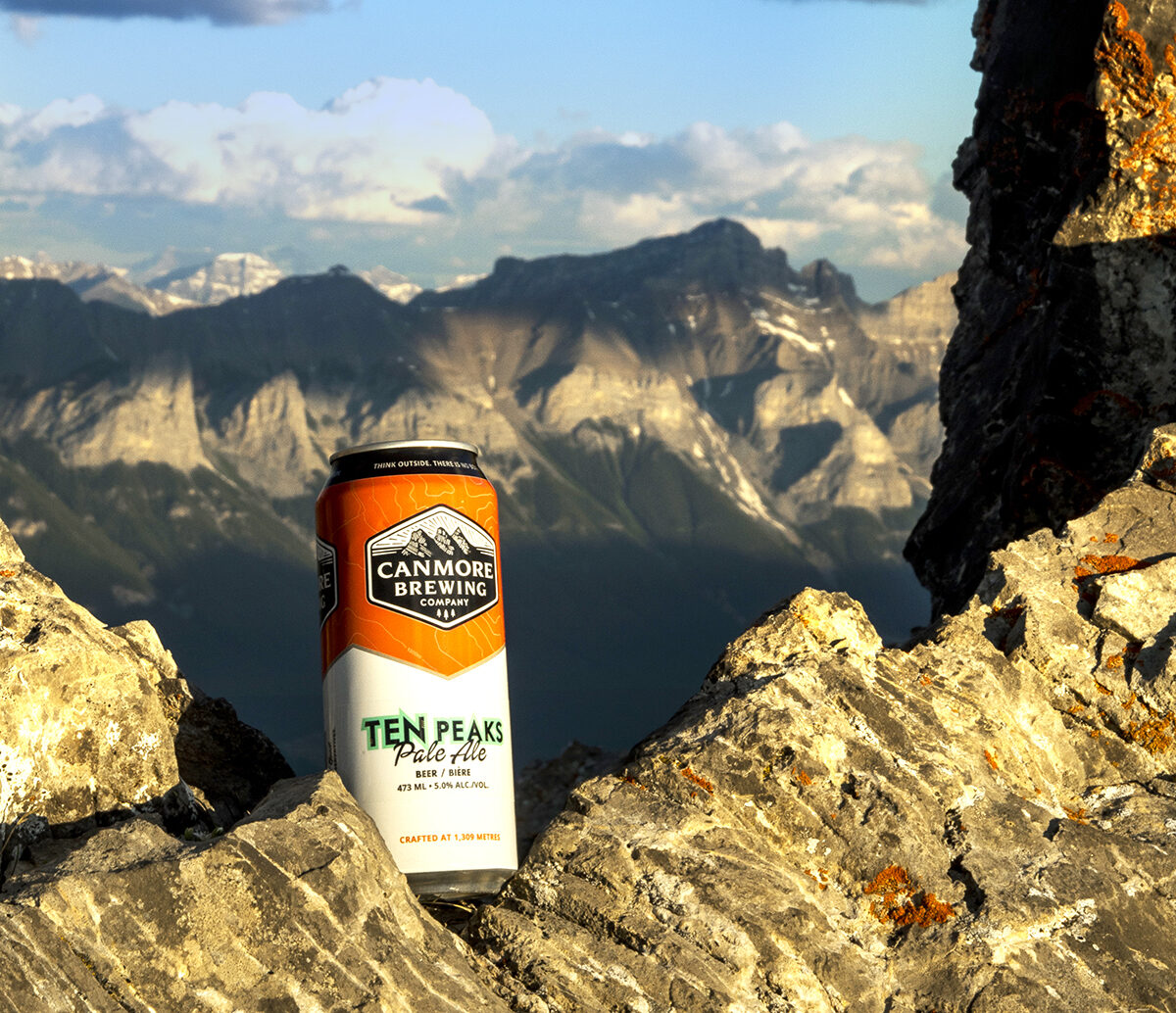 There are plenty of reasons for this trend: Canmore Brewing’s meticulous attention to detail when it comes to brewing great craft beer; infusing age old brewing traditions with creativity and passion; but, perhaps most importantly, Canmore Brewing Company tries to uphold the long tradition of community building within the town. The locals and visitors support the brewery and the brewery, in turn, hosts various community events such as mountain bike and running club meetings.

The brewery is becoming a rallying point for Bow Valley locals and visitors alike - and their support has been outstanding. Everyone has a different take on their favorite beer. For many it’s one of the four core beers: the Ten Peaks Pale Ale, the Railway Avenue IPA, the Georgetown Brown or the Mineside Stout, but some will wait patiently for their favorite seasonal to come back to the taps such as the Trail Hopper Amber Ale or the Rave Coffee Session Brown Ale. The respect for community is evident even in the beer names and the reverence for the Valley landmarks and its history.

You could say that “it’s just beer” but it’s so much more in the right context. It’s coming together to celebrate after a great day on the trails, on the snow or on the rock; it’s a conversation over a pint with friends old and new; it’s a community that’s proud to call a beer its own – and a brewery proud to call this town its home. 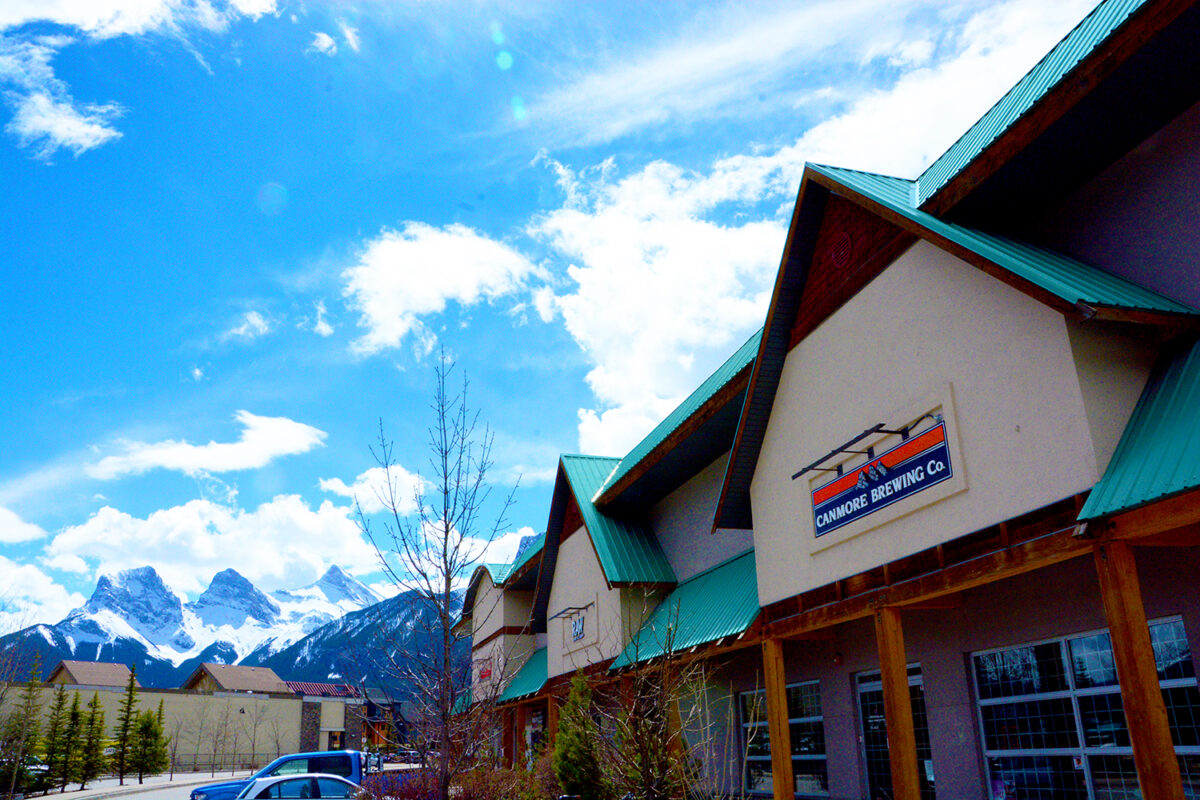 Whether you’re a seasoned local or a first time visitor to the Bow Valley, you’ll find a warm welcome, some good conversation and some great beer at Canmore Brewing Company. Pop in for a brewery tour or just to unwind after long day of being moved by the Rockies.

Come in for a tasting or a brewery tour. 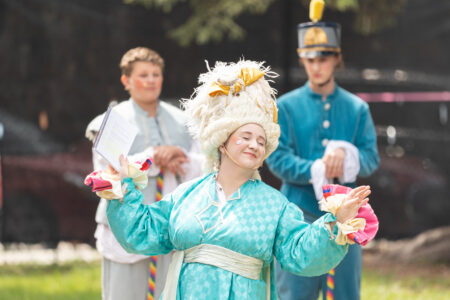 Enjoy theatre in the park, surrounded by the Rocky Mountains this summer! The Pine Tree Players offers 2 unique and entertaining live performances this year, The Emperor’s New Clothes and Rosencrantz and Guildenstern Are Dead. Grab your blankets and chairs and plan for an amazing Summer Theater Festival at the Stan Rogers Memorial Stage in Centennial Park, July 15-17th in Canmore. 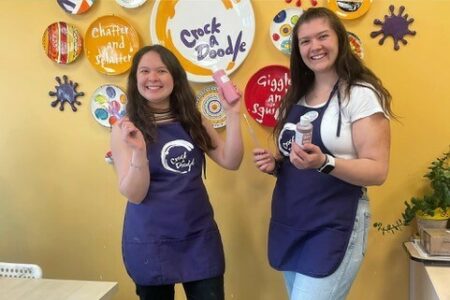 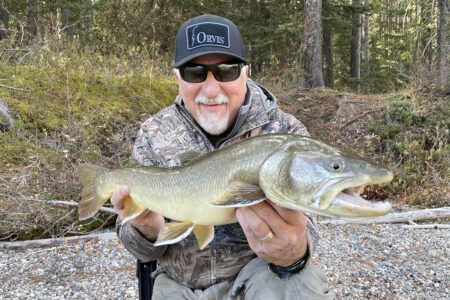 Whether you are a Canmore local or a visitor to the area, a visit to Wapiti is a must. It doesn't matter if you are an experienced angler or new to the sport, the staff at Wapiti can set you up with the gear and tips needed for a great day. Spend time at this fly shop, and you will leave even more excited to fish the beautiful Bow River and mountain lakes, then when you arrived! 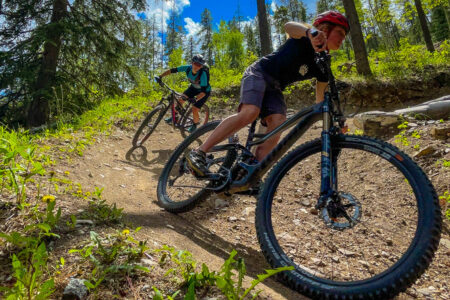 Trail Sports — We are bike specialists in retail, rental and instruction. Add disc golf to the mix and you have the perfect line up for a day outdoors. Come winter, we switch to cross-country skiing and can support your every need. Five minutes from downtown Canmore, 20 minutes from Banff and one hour from Calgary, Trail Sports is located at the Canmore Nordic Centre, site of the 1988 Olympic Winter Games and host to multiple world-cup events. Our shop is easy to access and staff is ready to assist. We love to help summer visitors rent bikes and explore miles of well-maintained beginner to advanced single- and double-track trails right outside the door.