Matt Bean started playing at the golf course at the age of six. Little did he know that it would later turn into his career. 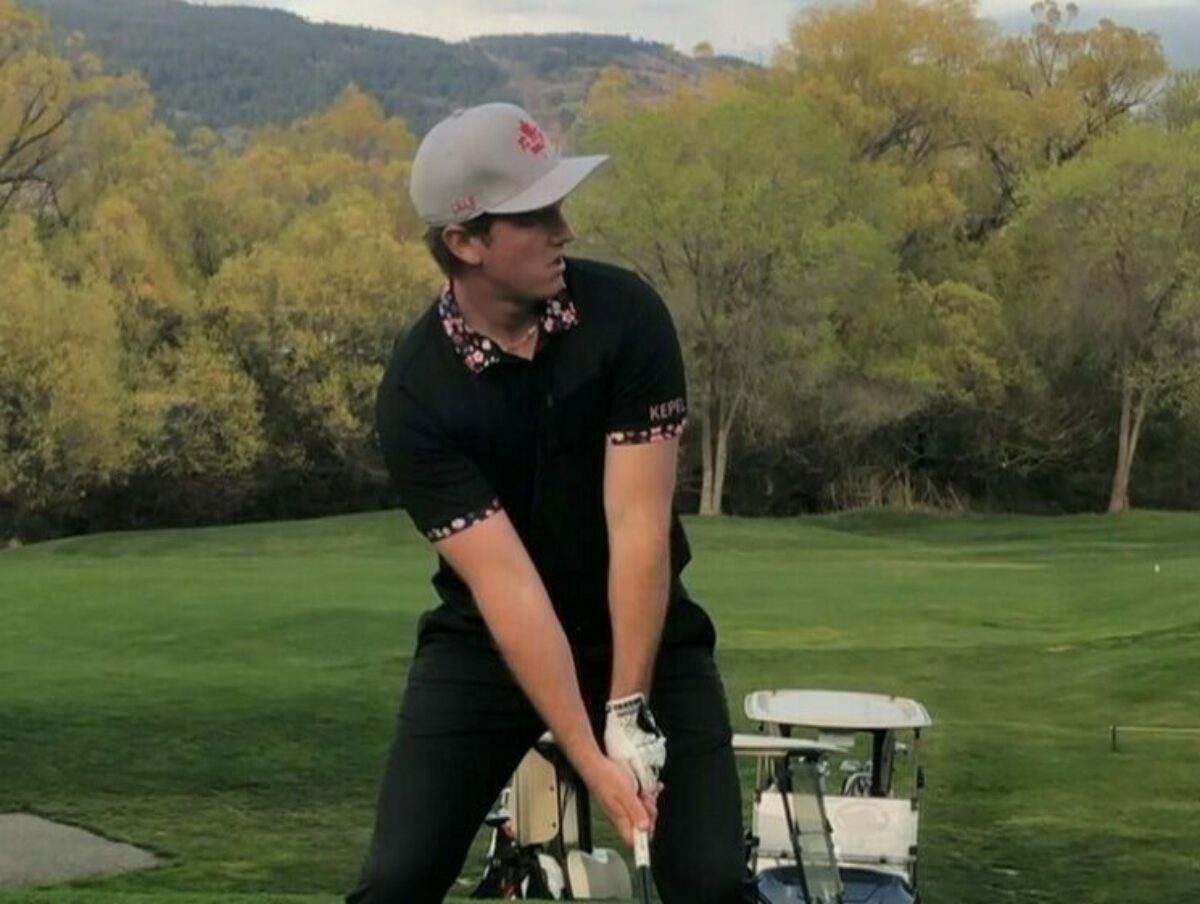 As a kid, Matt was very focused on hockey so, when the summer came around, golf was something he did when he was bored. Matt lived with his family in Canmore up until the 6th grade. He and his brother, Jordan, would go to the course and play 2 or 3 holes and then beg to leave the course because their attention span had run out. A year or so later, the family moved to Saskatoon and that is where Matt started to think of golf as something that he really wanted to do.

In Saskatoon, Matt joined the junior program at Wildwood Golf Course and that’s when he started to get competitive and wanted to beat all of his friends. His parents fueled his love of the game by planning trips to places like Myrtle Beach and Phoenix. Now, instead of begging to go home, Matt and his brother, Jordan, would be counting down the days until they could play golf every day in the sun.

Before the 12th grade, Matt and his family moved back to Canmore where Matt played out of the Canmore Golf and Curling Club. The Club had been a major help and source of support for Matt, even before turning professional, so representing them at his tournaments felt like an honor. He shot the course record of 63 to come back and win the Canmore Men’s Open at 18 years old. Matt says that this is one of the great highlights of his career to date. Matt went on to play in several Alberta Amateur Championships. In every year, he placed well enough to qualify for the Canadian Amateur Championship. At 20 years old, he placed second in the Alberta Amateur which qualified him for Team Alberta. The team of three achieved the silver medal against the best amateur golfers in the country.

As Matt’s amateur golf career started, so did his college career. During the months of September to May, Matt attended Minot State University in Minot, ND on a scholarship. He achieved his degree in Business Management in four years and ended up graduating in 2020. In his four years at MSU, Matt played in all 33 college golf tournaments that his team entered and was noted as one of the team captains in his senior year. He placed in the top-25 in 22 of those events, as well as seven top-5 individually, and he helped lead the team to 7 team championships.

Matt worked as a server at the Canmore Golf & Country Club before turning professional in January of 2021.

He began fundraising to help with the tournament entry fees and travel for his upcoming season and was able to raise upwards of $11,000. This was thanks to friends, family, helpful strangers, and the Canmore Golf and Curling Club.

Matt has just played his first season as a professional in the United States. He played in Forme Tour Q-School, eight Dakota’s Tour events, two Mackenzie Tour events and he qualified in the 3M Open Pre-Qualifier to compete in the PGA Tour’s 3M Open Monday qualifier. He placed in the Top-10 in one of his Dakota’s Tour tournaments. He finished the season saying he has gained great experience.

Through his first season as a professional golfer, Matt had a strong support group that included friends, family, and host families that made his travels easier and allowed Matt to focus on playing golf. He is looking forward to giving it another shot in the future.

Matt will be pursuing a different side of professional golf this season. He has accepted a position as the Assistant Professional at Sundre Golf Club for the 2022 Season. Although he won’t be travelling around the United States, he will use his degree and love for golf to learn more about golf course operation and the teaching side of the sport. Matt plans to continue to play professional tournaments this season in Canada. He is looking forward to teaching the sport of golf as well as using this season to practice and play in CPGA tournaments to prepare himself for another run at playing professionally in the years to come. 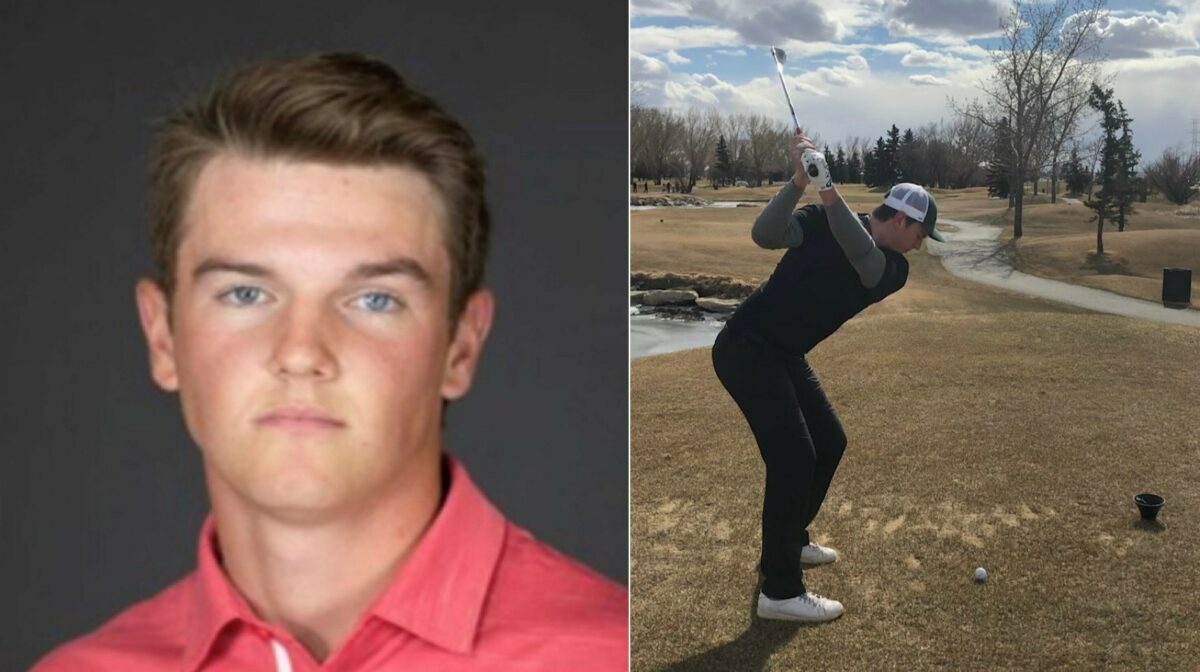 Matt will be giving golf lessons this season at the Sundre Golf Club. He is looking forward to going deeper into this avenue of the sport. He has gained experience with teaching in the past on a volunteer basis, and is happy to be teaching as a profession, now. If you are looking for golf lessons, or to help Matt with his playing future, contact him via Email at [email protected]