For a small town, Canmore has a lot to offer when it comes to performing arts. This summer, it delves into its very own professional dance production with Canmore dancer and choreographer Ariole Alei. 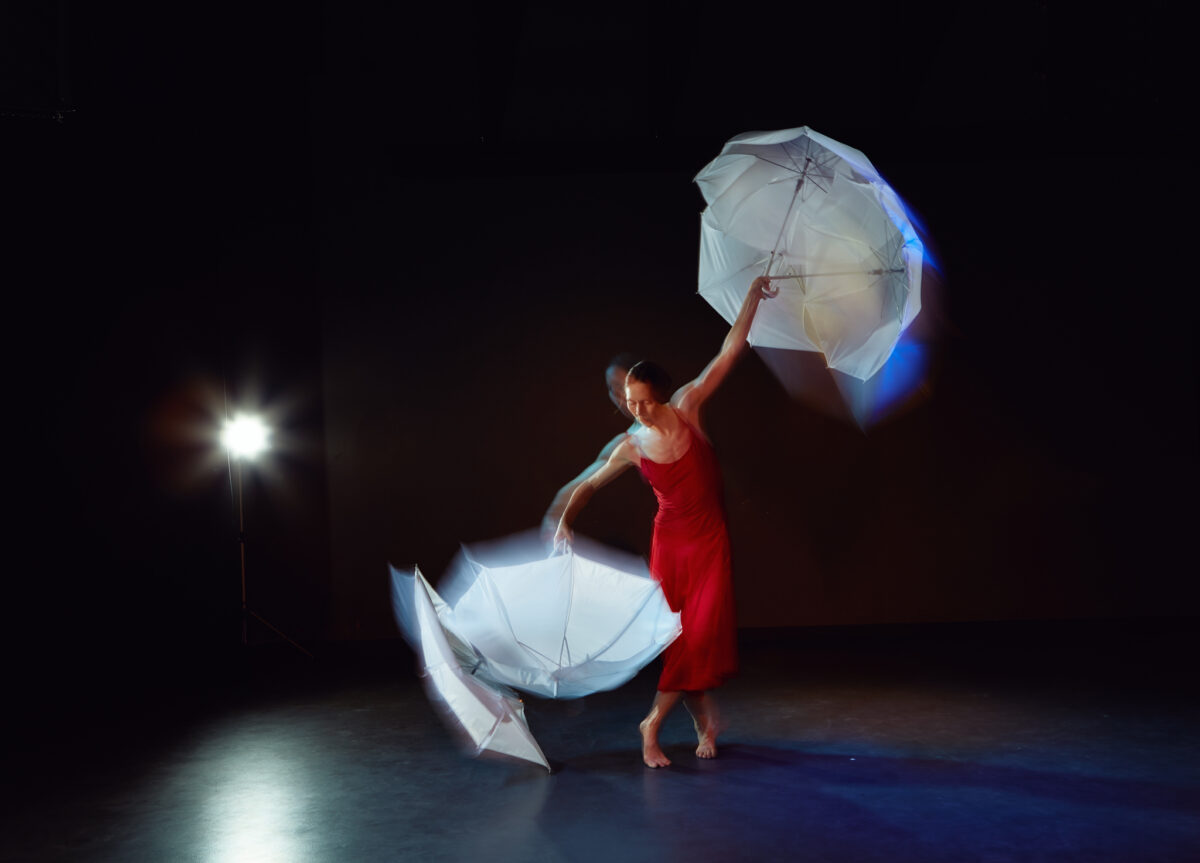 Ariole Alei began her dance training at the age of seven with the Royal Winnipeg Ballet. An Honours graduate, she toured internationally with Anna Wyman Dance Theatre and the Judith Marcuse Dance Company before making Canmore her home base and launching her own choreography as Ariole Alei Solo Dance.

This June, she is presenting her critically acclaimed solo dance performance enigmatically titled ‘there’s a camel on my back’, exclusively to the Canmore audience. The performances - set for June 15 and June 17 - along with a photographic exhibit by Canmore photographer Alexis McKeown, celebrate Ariole’s 29th aniversary of solo performance.

‘there’s a camel on my back’ was first presented as a 5 solo programme during the Winnipeg, Vancouver, and Victoria Fringe Festivals in 1989. Met by rave reviews, “must see”, “hot show”, “not to be missed” buzzes and sold-out houses, it was likely the first ever dance production to be presented in the Fringe ‘theatre’ Festival circuit.

The second tour in 2003-05 added more choreography pieces, and was followed by Ariole's return to the stage in 2012 when she began reconstructing 14 of the 20-some solos in her repertoire.

The 2018 production includes 4 of the original solos, 2 created in 2003-05, and 1 created in 1986 for Ariole by Anna Wyman. Timeless pieces of enigmatic beauty, these 7 solos transport the audience into realms of liberation and inspiration rare to experience. Performance includes semi-visible-to-the-audience transitions during costume changes, offering a ‘voyeur view’ into the inner workings of the dancer’s metamorphosis from solo to solo, as well as artist’s voice-overs and audience Q&A.

"Ariole Alei is extraordinarily graceful … so vibrant and energetic. She captures the audience's imagination while her movements tell stories. It's hard to avoid smiling" - CBC Winnipeg 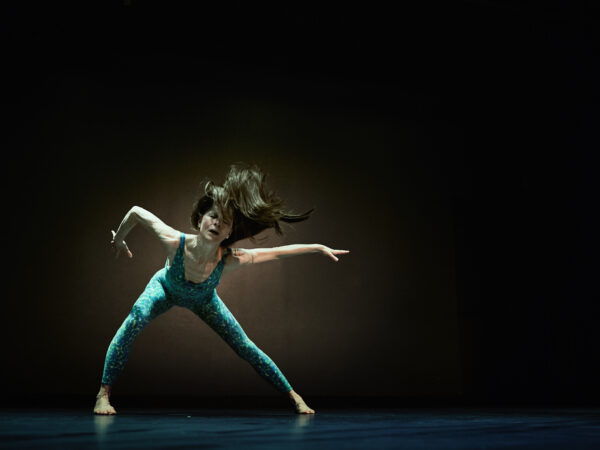 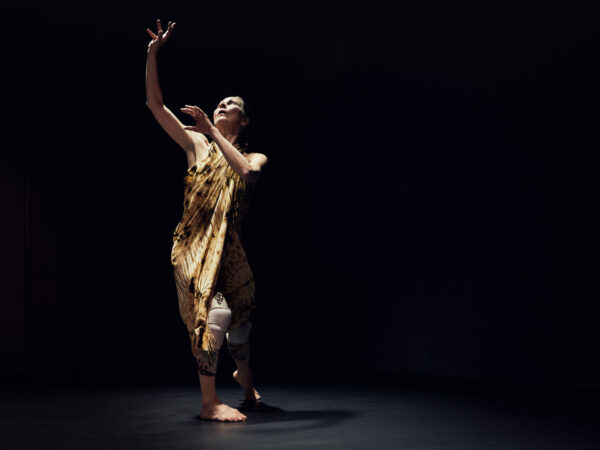 artsPlace is Canmore's community arts centre – a welcoming, user-friendly facility where Bow Valley residents and visitors gather to discover, explore and celebrate the adventure of creativity, the arts (both visual and performing), culture and a variety of arts based programming. 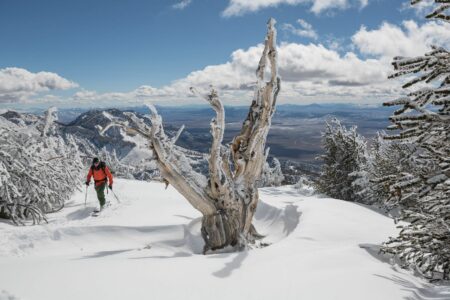 Combining our love for the mountains and for the arts, the first ever Mountain Culture Summit at artsPlace is an incredible gathering of films, talks, workshops and special guests. 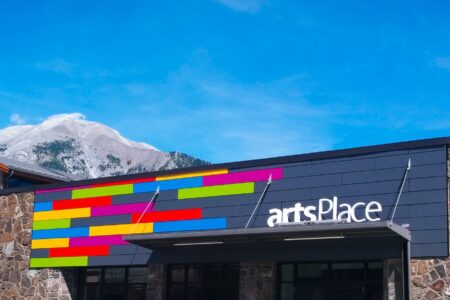 artsPlace is a welcoming, user-friendly space where Bow Valley residents and visitors can gather to experience a full range of classes, workshops, camps, performances, films, and exhibits. Discover and celebrate the adventure of art and creativity at Canmore’s community art centre!