In the heart of the Canadian Rockies Canmore will now be home to the $43 Million, four-star Malcolm Hotel.

The Malcolm is the first traditional hotel to be built in Canmore in the last 20 years. Situated between two natural-flowing creeks, its ambiance and design reflects the pageantry, royalty and heritage of past Scottish King - Malcom III, who is also known as Canmore’s namesake.

Overall, it was crucial to the design team and the hotel to make sure that where possible all natural materials where real and authentic to both Canmore / Canadian Rocky Mountains and to King Malcolm of Scotland who is the namesake of the Hotel and town. King Malcolm III reigned from 1058 to 1093. He was later nicknamed “ceann mo’r” which translates literally into “big head” in Scottish Gaelic and can also be interpreted as “Big Chief.”

Some of the design highlights include;

 the majestic 40-foot-high main lobby fireplace, which immediately greets guests with warmth and comfort on arrival. The fireplace has been custom built by Calgary based, Sculptural Design Inc. who create pre-cast architectural concrete elements.

 the customer service desk iron lettering and iron pieces throughout the hotel including the stairway bring out the historic element of the design as well as complimenting the regal feel. All iron pieces have been crafted by specialty blacksmiths, Mystic Forge who are based in Cochrane, Alberta.

 The exquisite wallpaper throughout the hotel is a sight to be seen, but in particular the wallpaper featured in the second lobby is particularly special. Produced by Lincrusta, an institution in British Interior design. Lincrusta has been operating since 1877 by Frederick Walton and is still owned by the same family today. They also continue to use the same metal presses that were used in the 1800’s and can claim the Titanic and White House as just a few examples of where else their work/product has been used. This special product, once produced and delivered from the UK, needed to installed and treated with care. The Malcolm Hotel design collective choose NWR Painting run by Nick Rochacewich to finish the job. NWR Painting is known in Canmore as the master faux finishing expert and was the only contractor for this special job.

 All of the wood finishing’s including staircase railings, table tops and doors are real hard woods from Tri-Star Wood Work in Canmore.

 The hotel features customized booths in both the lobby, lounge and dining areas and each were custom-built by Birchwood Furniture. Birchwood are known for their ethically sourced Canadian wood and Canadian-made industry-leading foam. All pieces are built on a solid legacy of dedication and excellence.

 The window treatments and drapery as particularly beautiful as they hang at 20’ of drapery over the conference room window and bedrooms. They talk to The Malcolm Hotel’s royal past and transport guest to castles of old. Created by Calgary based A&A Decorating.

 A unique touch is the ‘Canmore Malcolm Tartan’ that has been re-coloured to suit the palette of the hotel and used throughout. This Tartan was designed and manufactured in Scotland and features on furnishings in the lobby, lounge, restaurant and guest suites.

 Along with the windows and drapery, the carpets are another special touch. Created by Shaw Hospitality as a custom design from their noble materials collection, the carpet beautifully pulls together all of the elements of the hotel and gives guests and visitors the true feeling of Scottish royalty with a mountain edge.

 The entrance way features real limestone tiles from Calgary based company StoneTile and flow through each of the lobby areas to provide a natural element feel. Also featured on the exterior and internal pillars is local rundle rock which can be seen throughout the Canadian Rockies. This was provided by Thunderstone Quarry in Canmore. The authentic Canmore stone is a must have for part-owner and Spring Creek President, Frank Kernick – who features Rundle Rock throughout his Spring Creek community development.

 To further celebrate the legacy of King Malcolm III, the hotel commissioned a large scale portrait to be painted in his honour. However, there are no known images or pictures of the infamous King and therefore Creative Director, Tim Noakes (responsible of the brand development for the Hotel) had to develop a likeness and vision for what the King would have looked like in 1058. The painting is impressive and an absolute a must-see for all visitors to Canmore.

 The art scene is thriving in Canmore and a major attraction for visitors and locals alike. Therefore, The Malcolm Hotel has made sure that each suite has a range of beautiful painting reproduction prints from local artist Michael Vincent. The prints provide six beautiful perspectives on iconic buildings throughout Canmore to bring what is special about this mountain community in along with the sweeping mountain views from each window. 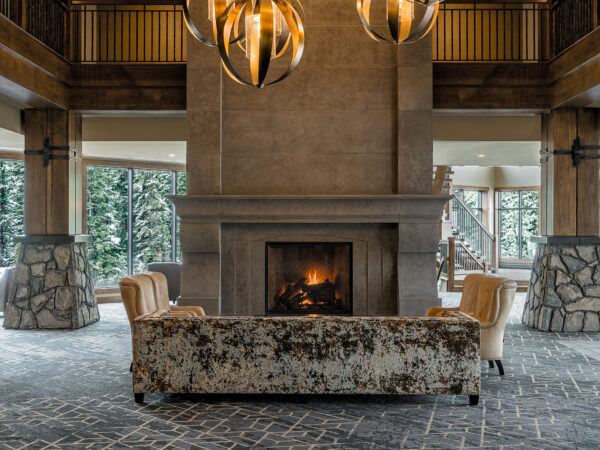 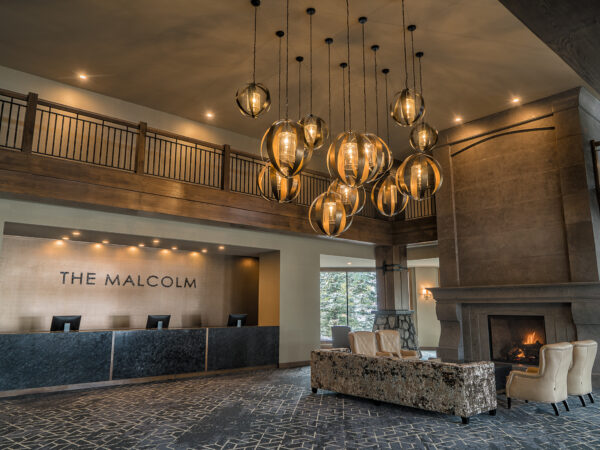 The Malcolm is owned by Spring Creek and managed by Clique Hotels & Resorts, which operate a number of luxury hotels and resorts in Calgary and Canmore. Among Cliques' portfolio in Canmore are the Falcon Crest Lodge, Copperstone Resort, Blackstone Mountain Lodge, Stoneridge Mountain Resort; in Calgary, it has Hotel Clique Calgary Airport and Applause Hotel.

Clique Hotels and Resorts offer the best in elegant getaways offering easy access for ski trips, conferences, romantic experiences and retreats. Ranked as the top accommodation provider in Canmore by TripAdvisor across the four of the current hotels, The Malcolm Hotel is sure to join the top of the ranks after the grand opening on November 3rd.

The Malcolm Hotel will bring a luxurious element to travelling to Canmore and the Canadian Rockies.

Call and make your reservation to-day.

Experience the best of Calgary and Canmore, Alberta with Clique Hotels & Resorts. Whether you're seeking luxury accommodations near Calgary Airport or cozy, resort lodging just outside Banff National Park. In Canmore, enjoy spacious condo-style suites designed to the highest standards of comfort, outfitted with luxurious amenities. 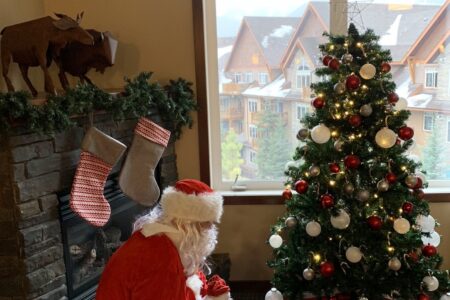 Holidays at The Falcon Crest Lodge

Falcon Crest Lodge by CLIQUE Hotels & Resorts is the perfect place to make your home over the holidays. Experience a Canadian Mountain Christmas. 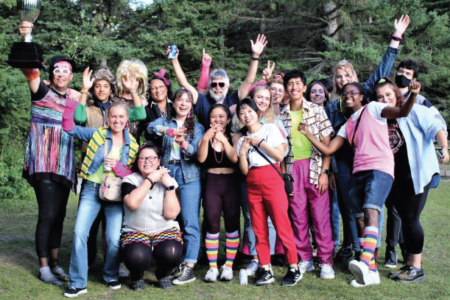 Falcon Crest Lodge: The Scoop of the Day by Jason Segboer 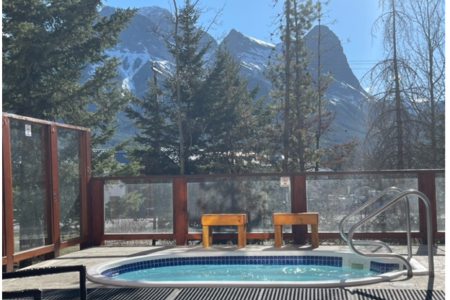 You have many choices when it comes to accommodations in Canmore, but Falcon Crest Lodge is more than just a place to stay, its an experience! We are passionate about what we do, and we love taking the guest experience to the next level. 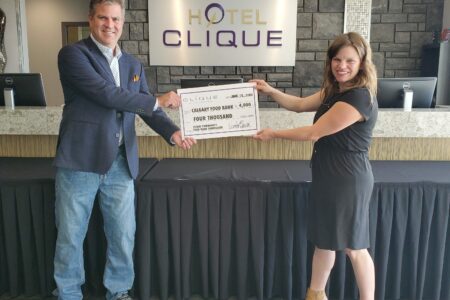 Clique just finished a very successful fundraiser for the Food Bank in Calgary Canmore and Whistler.