The Legend of the Lake...

For more than 100 centuries, people hunted and camped along the original shores of Lake Minnewanka. The Stoney people called it “Minn-waki” or “Lake of the Spirits”. They respected and feared this lake for its resident spirits. The Early Europeans called it Devil's Lake. 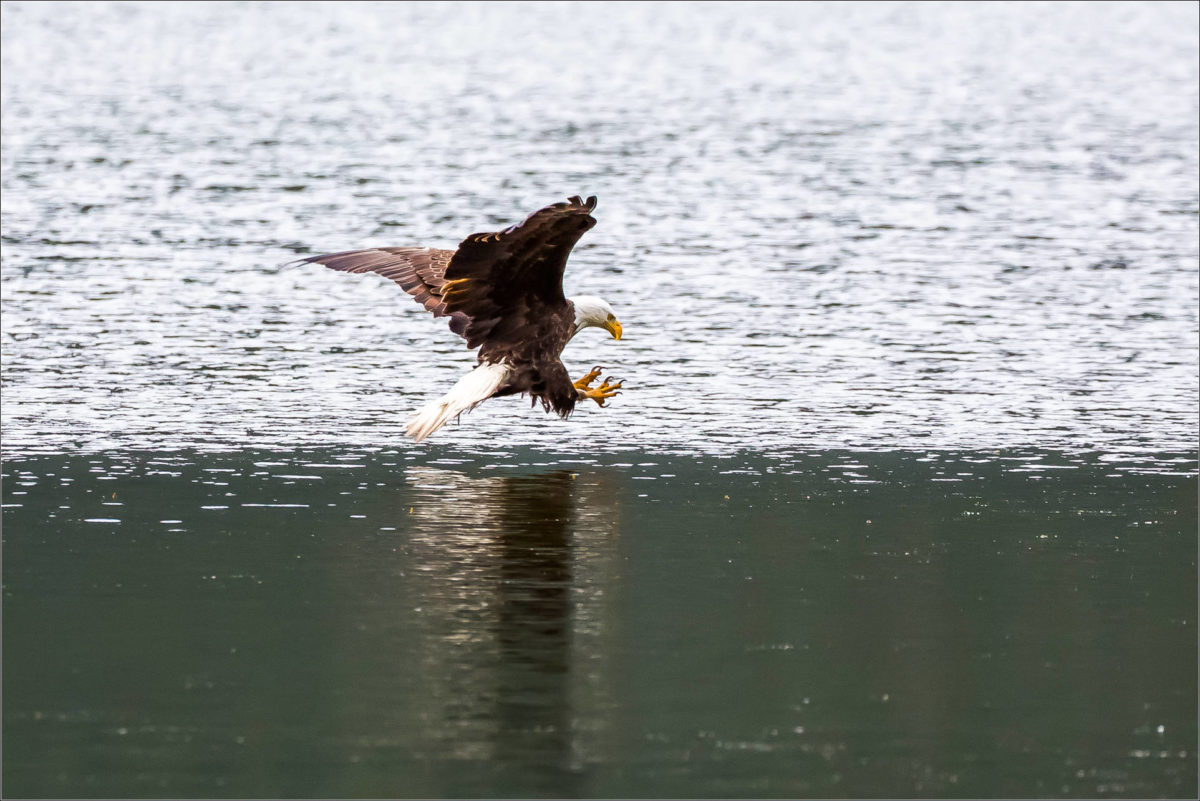 A day on Lake Minnewanka, near the Townsite of Banff, in Banff National Park is an awe inspiring experience. For the angler, Lake Trout, Mountain Whitefish and Brown Trout are the most common species caught and released.

Banff Fishing Unlimited has been providing guided trips on Lake Minnewanka for over 30 years, including the gear and safe sturdy all weather boats. Their professional guides know the waters, weather and fish habitat like no others.

Above the water line, common sightings of Grizzlys snuffling the undergrowth at shores edge, Big Horned Sheep, and the occasional Bald Eagle diving down for a catch. Once in a while, a Cougar can be seen prowling the lake shore. 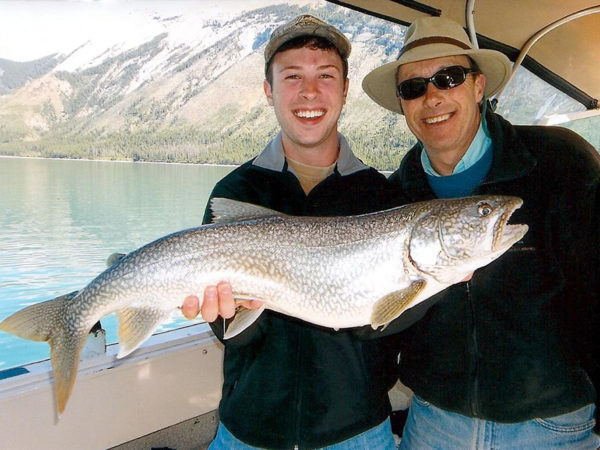 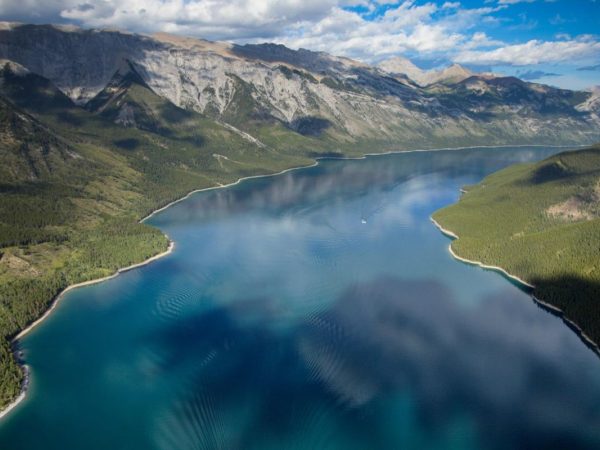 All things considered, The Legend of The Lake of the Spirits lives on.

Boasting over 30 years of guiding in the Rockies, Banff Fishing Unlimited takes you to angler's heaven! Lake Fishing, river fishing, float & wade, walk & wade and ice fishing in spectacular vistas in the Bow Valley near Banff and Canmore. 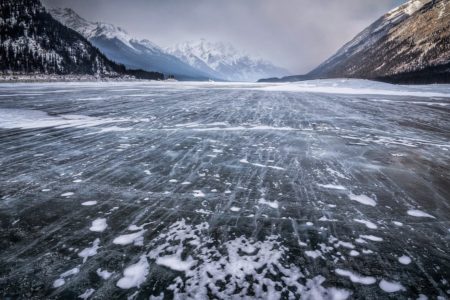 The first thing you hear is the silence....

The frozen lake seems to stretch out forever before your eyes. And the surrounding Rocky Mountains stand tall and silent covered in their white winter finery. This is truly an awe inspiring place to spend a day. 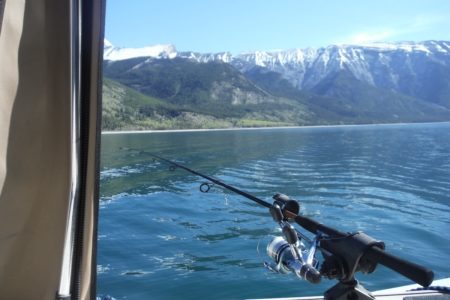 Imagine….the calm and awe inspiring surroundings of the Canadian Rocky Mountains…the quiet but eager anticipation of line in water….then…BANG. The fight is on! The tug of your rod and finally a flash of movement 6 feet below you in the water, the fish darting to and fro. A soaring Bald Eagle eyes’ the action, hoping for an easy meal. On the distant shoreline, unawares…a bear snuffles the scrub. Meanwhile, the next few moments for you decides the outcome.