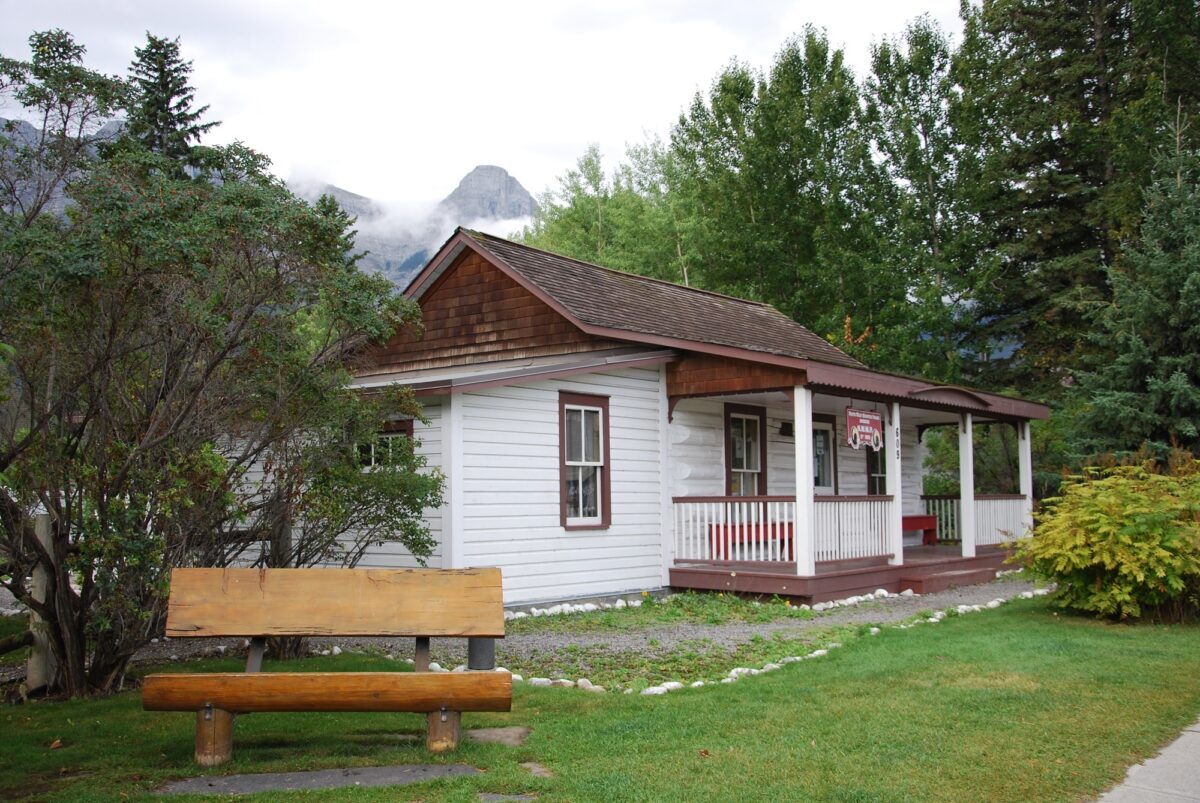 The North-West Mounted Police Barracks is currently furnished to represent the period between 1917 and 1929, when it was occupied by Corporal Clarke, his wife Dora, their five children, and the various troublemakers in the jail. The garden behind the Barracks reflects the garden once kept by Dora Clarke. It is maintained by a dedicated team of volunteers, who donate all the harvested produce to the local food bank.

In addition to operating year-round staffed by many knowledgeable volunteer tour guides, the North-West Mounted Police Barracks is also a home for summer camps, school programs, and special events. 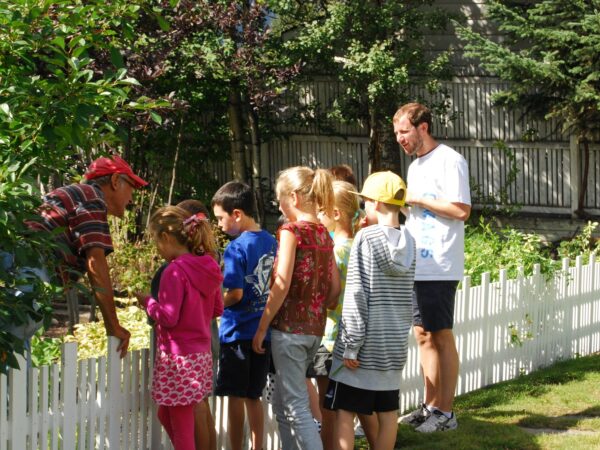 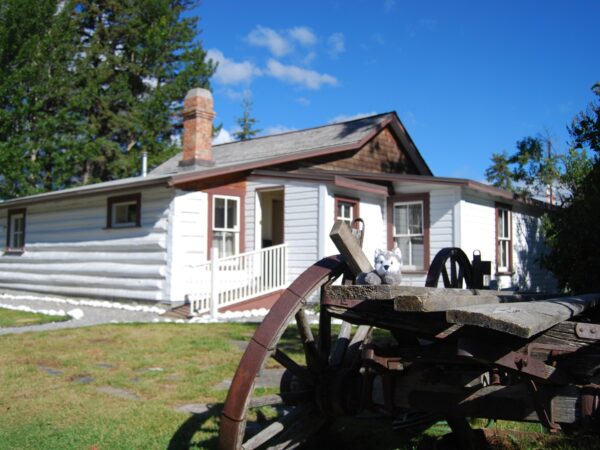 When you are visiting Canmore, we hope you will take a few minutes to visit the North-West Mounted Police Barracks at 609 Main Street to experience a piece of Canmore’s history and see what life looked like for the residents of one of the oldest buildings in Canmore! 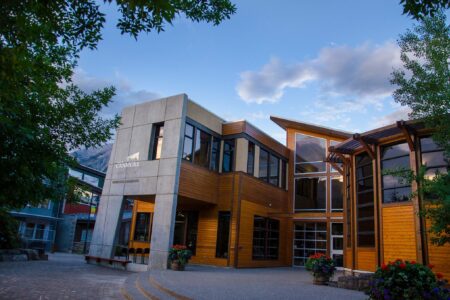