Biathlon, derived from the Greek word meaning “two tests”, is an Olympic sport combining cross-country skiing and precision rifle shooting. The combination of two different events—skiing and shooting—adds to the unpredictability of the race outcome and therefore the excitement, suspense, speculation and potential for surprise!

The sport has its roots in hunting techniques that have been used in Scandinavian countries for centuries. Hunters would often take to skis with rifles slung across their backs to find prey. The sport, which dates to the mid-sixteenth century, became part of the Winter Olympics at Squaw Valley in 1960, although biathlon and its predecessor (called military patrol) appeared in many Olympics as a demonstration sport.


Since its humble beginning, Biathlon has grown into the most-watched winter sport across Europe, with television audiences in the hundreds of millions and events regularly drawing crowds of over 30,000 people. In 2016, the Canmore Nordic Centre was the site of the first IBU World Cup since the 1988 Olympics. The event broadcast live to more than 60 million viewers was a huge success and set-up Canmore as being one of the premiere sites in the world to host biathlon events. 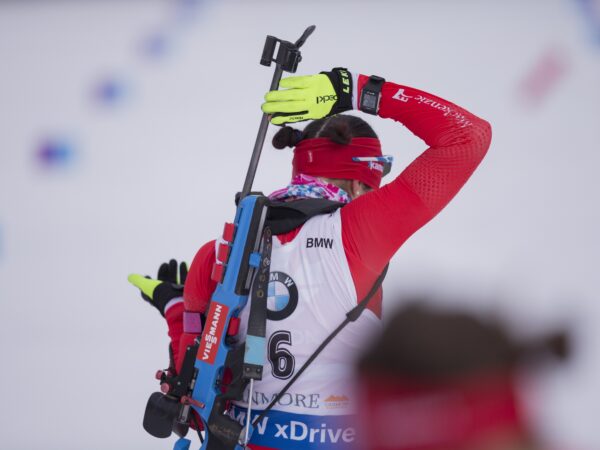 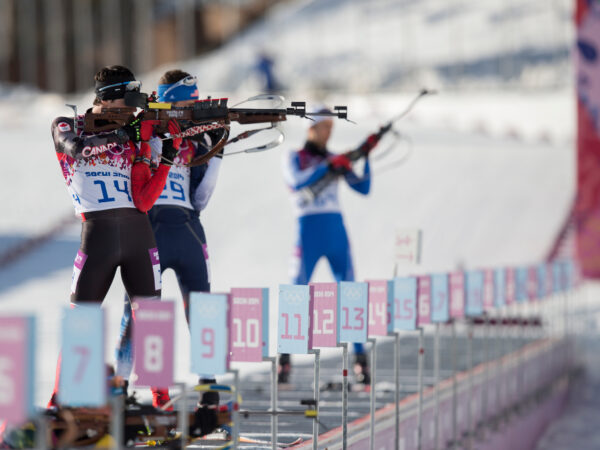 The 2018 Canadian Olympic Team Trials and National Team Trials take place November 7-9th, 2017 at the Canmore Nordic Centre. Come see what biathlon is all about and cheer on our athletes!

Dates and times of the events can be found at:

Interested in Biathlon, keen to see what all the excitement is all about go to our website or just drop by the biathlon stadium at the Canmore Nordic Centre.

It's not everyday we get to watch Olympic and World Champion biathletes race our ski trails, shop our grocery stores, or stroll our Main Street. Next week's World Cup Biathlon event is your chance to rub shoulders (or shop for apples) with the fittest athletes on the planet.